The ten things women do that drive men away (Is it still alive today?)

by William July II Excerpt from his book Brothers, Lust & Love: Thoughts on Manhood, Sex and Romance Copyright © 1998 by Will July II 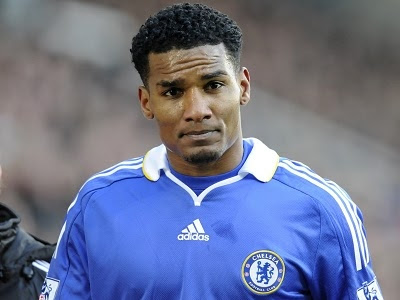 (After reading the article, chime in on the poll and leave your comments as to your thoughts on this topic. I look forward to hearing from you.)
Some women, without even knowing it, are driving the men who love them right out of their lives. For the most part, women aren't getting information about men straight from the source. They're asking other women, listening to so-called relationship experts, and believing statistics. While those sources may be helpful and provide some information, nothing is as accurate as asking men what they think and feel. This list of ten things women do that drive men away was compiled from informal interviews with real everyday men. None of these men are "experts" from academia. None of them are sociologists, psychologists, or relationship experts - they're just regular guys. 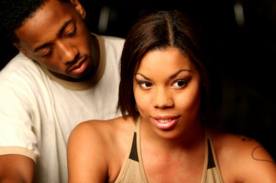 1. ACTING SWEET TO GET A MAN, THEN CHANGING -When a woman changes her entire act after the relationship gets going, men feel as though they've been duped. Suddenly, he doesn't know what to believe anymore and feels he can't really trust the woman he thought he knew.

2. NOT GIVING ENOUGH SPACE - Most men simply just want some room to be by themselves. Men, just like women, need to feel that they aren't trapped or being held hostage in their lives. From time to time, men want to get away and be alone or hang out with their friends. 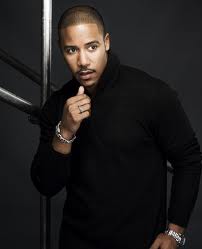 3. WANTING TOO MANY THINGS - Some black men say black women are unrealistic in their expectations and want too much. Of course, wanting a good hardworking man who respects women isn't asking too much. But what about when it goes far beyond that? For some women, having a good man just isn't enough.

4. NOT SAYING WHAT SHE MEANS - "Women expect you to read their minds like a psychic." --Jamal, college student
Men aren't very good mind readers. In fact, we often have difficulty just figuring out what women mean with the words they speak.
5. THE THREE B'S OF SEX "I'm going to be straight about it: sex is important to me." --Gene, entrepreneur 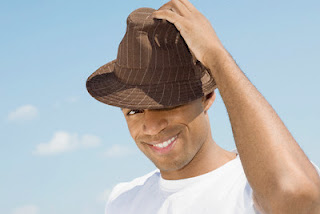 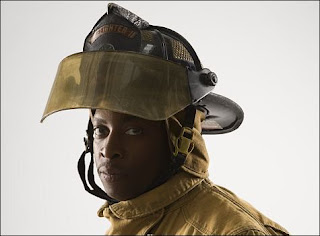 6. CONSTANTLY TALKING ABOUT OTHER MEN  "She's always talking about this guy at her job and it really pisses me off." --Shawn, corporate executive

Men don't like to hear women constantly talking about other men. It's not necessarily an ego thing. It's just that each man wants to feel special and important to the woman in his life.

7. BEING A DRAMA QUEEN - Drama queens are always whining, pestering, or nagging about something. With them, nothing can ever be right. They pull all kinds of little tricks to get and control a man's attention. If he's watching television, she wants him to get up and put out the trash. When he has time off from work, she tries to plan each hour for him.  Another technique used by the drama queen is to play damsel in distress to get a man's attention. In this role the drama queen says "save me." Initially, it may make a man feel good to be the chivalrous knight in shining armor coming to the rescue. But too much distress can drive even the most loyal knight to ride off into the sunset. 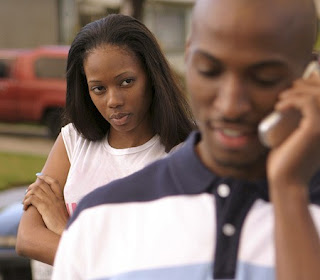 8. BEING HARD AND COLD - Most of the time she is openly disrespectful to him as a human being, not just as a man. Other times she is cold and aloof, barely acknowledging that he was in the room. Believe it or not, men have feelings too. Hard and cold behavior is enough to drive anyone away.  Every man wants home to be a safe refuge from the cold-hearted world. However, when the world at home is colder than the work world, there is no solace.
9. CHEATING "They call us dogs, but women are out there fooling around just as much." --Barry, auto mechanic 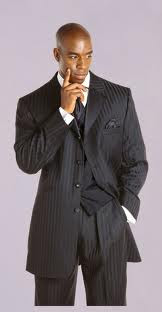 Women are human beings and are therefore just as subject to dishonesty and deceit as any man. Cheating takes two forms. First, there's the obvious form, which is having affairs. But the second way of cheating is mental. The truth is that cheating doesn't have to be just about affairs or lovers. Cheating is deception of any kind.

10. ENGAGING IN A POWER STRUGGLE - It really irritates men when women they're involved with are constantly trying to upstage them. This is especially bothersome for those men who aren't trying to compete with their mates.  Four ways some women engage in a power struggle: (1) Making sure they look smarter than a man by intentionally upstaging him in public. (2) Disagreeing for the sake of disagreement. (3) Unnecessary rudeness. (4) Being condescending or cutting down what a man says when he states his personal thoughts and opinions.

Ladies chime in with the 10 things that drive women away from men and an article will be written to ensure your sentiments are conveyed.
Email ThisBlogThis!Share to TwitterShare to FacebookShare to Pinterest