Train up a child 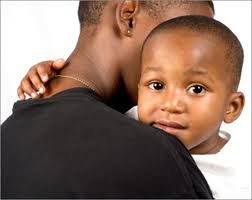 I had the privilege of attending Mother’s Day service at my mother’s church. Her Pastor, Pastor Warner, preached a powerful sermon and I wanted to expand on its principles in order to bless especially those who didn’t have the opportunity to hear him. His primary text came from 2 Timothy 1:3, which made mention of Paul’s clear understanding that Timothy’s early biblical foundation had been established and imitated through the teachings and lives of his grandmother and his mother. Further in the text Paul states that because of that sound instruction he is positive that Timothy will prevail. What a picture! What a statement! Without compromise the women in Timothy’s life had held fast to scripture and lived a life that could be imitated with excitement, sustenance and endurance because Timothy had been exposed to those principles throughout his childhood and even into his adulthood. As parents that should be what we strive to accomplish in the lives of our children. We all know the scripture train up a child in the way in which they should go and when they are older they will not depart. This scripture doesn’t mean to infer that your children will never chose a road that you had not instructed, it simply means in their right mind they will remember the sound instruction and will eventually gravitate back to what they know to be the best way for them. Now don’t get me wrong there are also some children who may never stray, they may embrace the teachings and truly honor them in their hearts. The best way to minimize the straying is to be sure that you are a parent who lives by the 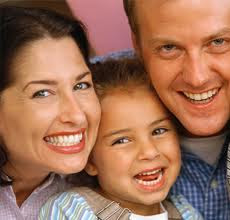 principle “I do as I say.” Why is this important? Good question. It’s important because your children are watching your every move. It doesn’t matter to them that you all go to church every time the door is open, when they subsequently see when no one from the church is around you cussing, drunk, high on whatever, sleeping with whomever, always complaining, and always unhappy. Trust me even though you are in church every time the door is open what they see is someone going through the motions of being a Christian but failing to believe it and live it themselves. There’s a scripture that says “they have a form of godliness but they deny the power within.”
Here’s what that looks like;
The list could go on but I think you get the point. You are perpetrating a lie about your life before everyone, which is showing a form of power and yet you live a defeated life – denying the truth of the ability of God to handle all your situations and to be everything you need.
There are things my brother’s learned from my father; things such as fixing things around the house, providing for their family, carrying things instead of the women, and working on vehicles. They almost verbatim do those exact things. As children we emulate our parents whether consciously or subconsciously. No matter how we view it our children take our lead. The question begs what will be your legacy with your children? What is it that will be said about you when others encounter your child? We must remember that raising a precious child is an awesome responsibility and for those who don’t take it seriously you will not get away with anything, there is a day coming when you will have to give account for how you raised your children. 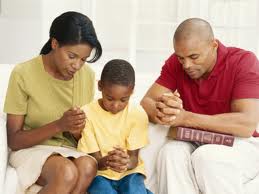