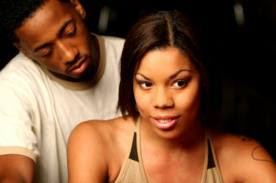 I know this has to be an intriguing opening. I know in my walk I encounter women who take the position that the man they are seeing is their man, exclusively. They take the position that because they’re dating, because they’re having sex, because, because, because. There was a song that I remember back in the day that was the battle cry of many women and even today now the battle cry has returned. This song was performed by Betty Wright called “Woman to Woman”. You must know from the onset that she has prefaced this entire song that the other woman must understand where she is coming from if she has ever loved a man. She wants to let the woman know who is seeing her man that she thinks it’s important that she let her know that the man she’s seeing belongs to her, from the top of his head to the souls of his feet. She wants her to know from the get go that the man she’s in love with is hers. She further goes on to tell her that her possession extends to the bed he sleeps in and every piece of food he eats. She then breaks it down to explain why she feels he belongs to her you see the clothes he wears she buys them, the car he drives she pays the car note.  She further stresses to the other woman that this should clearly make it plain just what she’s willing to do to keep him. When I hear these words I cringe because I know many women who do exactly the same thing and they believe that this should solidify their relationship. I mean really, “since I do all these things for him surely he’ll be committed to me and remain faithful, right?” Wrong! There are some hard truths that must be shared in order to bring women who have taken this position into a realm of acceptance, understanding, and wholeness. I know wholeness has been a consistent theme of most of my articles, and that’s because it is a reality and a place all of us must reach in order for us to bring wholeness into any relationship we embark on; relationship with friends, spouses, our children, our family, and our co-workers to name a few. 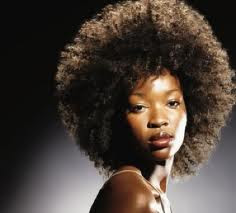 In a nut shell, if you are taking care of the man you’re seeing you are buying him!! Plain and simple! No matter how you shake it you are traveling down a road that will ultimately lead to hardship, feelings of betrayal, depression, and insecurities. If you have to pay the way of any able body adult then you need to look into the mirror and realize that you are the problem, not them. No one should have to buy the affections of another. I am old fashioned so let’s get that out right away. I don’t believe that a woman should take care of any man, unless of course she is married to him, he worked and unfortunately was laid off, so rightly so she must step up and contribute while he ACTIVELY looks for work. Some of you no doubt will take exception to this statement and say some crazy things like; “I’m supporting him while he finds himself.” I say, “let him find himself first then get into a relationship.” Someone else will say, “he’s just down on his luck and I want him to know that I support him.” You’ll have to elaborate for me what it means to be “down on your luck”. Someone else will say, “I don’t need a man to take care of me, I have my own money.” I say, “So should he”. What’s good for the goose is good for the gander. 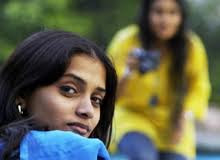 The irony about the above words to the song if you missed it is that the man is taking the very things that the woman who has labored over to provide for him without shame and instead of reciprocating to the supplier, the beneficiary is the woman who apparently isn’t spending a dime on him!  Clearly the man knows what is expected, or is dealing with a woman who has made it plain he must carry his own weight, she is not willing to carrying it and get this he’s okay with that. Who’s the fool? I ask that in love, just tough love. Isn’t also ironic that generally if a woman is being taken care of there is some value accompanied with her, she generally cleans the house, cooks the meals, does the laundry, takes care of the children, and does the grocery shopping. I know some men are saying, “yeah right.” I say the same to you, “If that's not the case then you’re the fool.” I too say to you in love, tough love.
There was a commercial that equally jacked women up, Enjoli, a perfume – I can bring home the bacon, fry it up in a pan and never, never let you forget you’re a man. This woman’s inference was that she could do everything that was needed financially without any assistance from a man, that was that feminism movement, and she would remind him in the bedroom that he was the man.

At the end of the day here are some principles I’d like to submit to you that I believe will stop this unhealthy behavior: 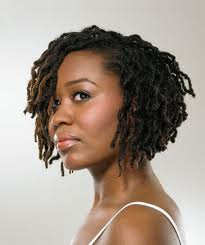 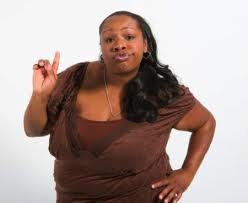 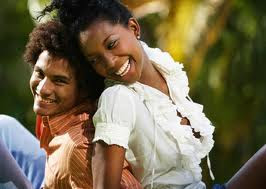 So if you want women to leave your man alone be sure he is really your man.
Email ThisBlogThis!Share to TwitterShare to FacebookShare to Pinterest