OWNING UP TO IT 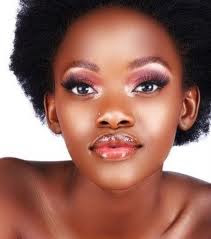 It is a crying shame how many never take responsibility for their actions; now I want you to take notice that I am talking about those who say they are believers.  I understand that it goes all the way back to the garden when God confronted Adam about his disobedience; Adam immediately blamed God for giving him his wife.  I know there are those who always want to place the responsibility of their actions on someone else; it is time to stop blaming someone else for your wrong and start admitting your failure to do right.
It is also a crying shame for those who never accept responsibility for their actions; how they will not apologize for anything they do wrong.  They act as if everyone else is at fault.  This is nothing more than blatant arrogance!  Look, if you are wrong, admit it and apologize for your wrongdoing.  Stop avoiding the fact that you were at fault.  The Proverb writer states: “These six things the LORD hates, Yes, seven are an abomination to Him: a proud look, a lying tongue, hands that shed innocent blood, a heart that devises wicked plans, feet that are swift in running to evil, a false witness who speaks lies, and one who sows discord among brethren” (Proverbs 6:16-19 NKJV).  If you take notice, the first thing that is an abomination to the Lord is “Pride.”  Therefore, if you continue in your arrogance and thinking you are too good to apologize, I’ve got some news for you, the Lord is going to break you.  Own up to your wrong and apologize! 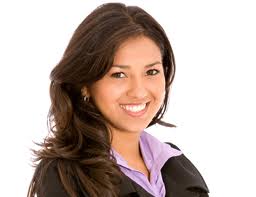 It is also sad when an individual, who is supposed to be a Christian, can always point out the wrong of others, but fail to even notice anything wrong about them.  The funny thing is when something is pointed out about them they become very angry or they are in denial about their discrepancy.  They tend to boast about all of their good qualities as though they have never sinned a day in their lives.  What a Joke!  Everyone must own up to the fact that there is the possibility of some shortcomings in their character.  It is imperative that all Christians take the time to be honest with themselves and examine their lives thoroughly.  After examination is completed the natural next step should be confession; admitting when you are wrong! 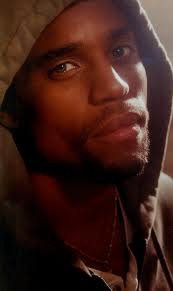 Let us look at the life of King David who failed miserably when he deliberately sinned with Bathsheba and found out that she was pregnant his arrogance and deceit got the best of him. Desiring to keep their union a secret he tried to trick her husband by sending for him to come back from the battle he was fighting on behalf of the king. This faithful solider was giving his all while his leader was taking license with one of his most faithful servant’s possessions.  David’s cover up scheme was to prey on the nature of Uriah’s manhood.
However Uriah was an honorable man and the providence of God was directing the events.  Uriah refused to go into his wife.  David then tried to get Uriah drunk so that he would go and lay down with his wife, Bathsheba.  Needless to say that didn’t work either.  David then devised a plan to send Uriah back to the battle field and have the men withdraw from him in the heat of the battle. That attempt was successful and Uriah died and David went and took his wife and married her.  God sent the Prophet Nathan to confront David about his wrongdoing and David repented of his sin.  He admitted his failure; he did not make excuses about why he did what he did, he owned up to his fault.  That is the response God wants all of us to follow.

While David’s example is extreme it is meant to cover a myriad of issues, small and large, that each of us fails to acknowledge, accept our roles in their outcomes, and refuse to seek forgiveness. What a phenomenal growth experience you will experience when you learn to be honest with yourself about the good, the bad, and the ugly. It is only when we are honest with ourselves that we will be able to be honest with others, and from that honesty will spring healing for everyone concerned.
Your servant in Christ 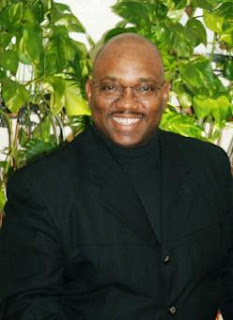