A king of my own 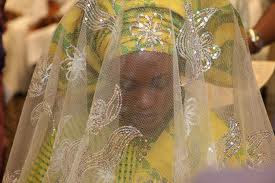 Everyone woman, I don’t care what you say; every woman wants a king of her own. Recently we watched Kate Middleton marry Prince William. Here was a young woman, what they call a commoner in England, lands England’s most eligible bachelor. Prior to her, her late mother-in-law Princess Diana was a product of what we all thought was the dream, marrying the next in line to the throne. Their marriage seemed a fairy tale. We later learned all that was glitter was not gold. Prior to both Diana and Kate there was another wedding to royalty and that was Grace Kelly, who became the princess of Monaco. For all we know this was a legitimate fairy tale union. I am reminded of even an earlier union, not so fairy tallish because she was drafted into her position, Esther, the Jewish peasant. 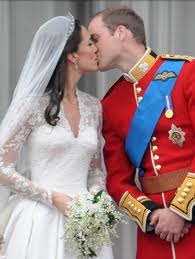 Let’s glean into Esther’s life and let’s see what we can glean from her that may allow us to position ourselves for a king of our own. Esther was the orphaned relation of a Jewish man named Mordeci. Esther was living pretty much a carefree life. The king on the other hand had a wife named Vashti. She was an obstinate woman who defied her husband. Not only did she defy her husband but she defied her husband who was the king, in front of all his boys and his guests. Let me say up front there is much discussion about the king wanting to display her before all his boys as he had been drinking, eating, and making merry, showing off all his precious and expensive items and Vashti was another item he wanted to show off. This lesson ladies’ is for free – if you are unhappy with something your husband is doing, wait until you are alone and share those concerns with him. If you share those concerns in front of his friends, family, co-workers, enemies, or whoever, you position them to have to decrease the shame they feel, whether right or wrong, inflicted in front of others by less than favorable behavior. If you want to read the full story on Esther and Vashti read the book of Esther. 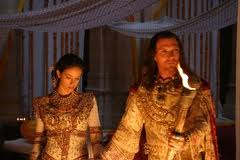 Once Vashti had embarrassed the king, his boys came to him and stated (my paraphrase), “look our wives have lost their minds; they feel if the queen can diss the king in front of all and make him look foolish and receive no repercussions, then they feel they should be able to do the same. You have to make this good or we will all have to live with wives who show no respect to their husbands.” The king asked, “what should I do?” The counsel he received was to put the queen away and get a new one. Now let’s be clear this is not an article of how to get rid of your husband or your wife. The king decided to take the advice of his boys, put his wife away, and set a decree out to all young women that they were to come and reside in the castle of the king. 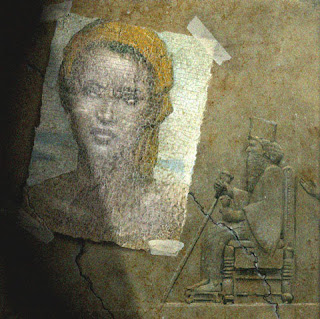 My sanctified mind would like to explore some of the character traits of the women who were drafted into this new world. There was one woman who decided since she was being considered to be the queen she might as well we be treated like one right now. She immediately sized up her competition and decided she was the best of the lot. Lady one we will call “full of herself”. Ms. Full of herself paraded herself around the other women treating them as subordinates. Then there was Ms. Demanding. She had to have everything now, I mean isn’t that the queenly attitude and expectation. In steps Ms. Complainer, things just weren’t going her way. Somehow she was not being respected as the potential future queen. There were many others and I am sure you get the point. Then there was Esther. Esther’s demeanor was quiet. She took in her surroundings. She observed the other women and their attitudes try to discern which were gaining in a way that benefitted all. To her surprise there was no one in the room that she felt she could bond with, be taken under their wing, or anyone she even desired to imitate. This mild conservative woman caught the eye of the Eunuch, the individual who was charged with overseeing the women, the potential future queen. Little did the unwise women know that he had strong influence when consulting with the king. The eunuch approached Esther and began schooling her. He taught her how to carry herself, how to prepare herself. The wisdom of Esther, realized immediately, that he was definitely someone to listen to and she did. She didn’t question him, she didn’t argue with him, and she didn’t discount him. Many know how the story ended, Esther became queen. 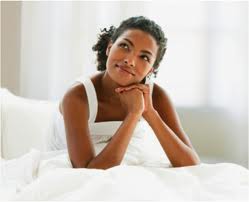 Tips on getting a king of your own:
1.      Follow those who project a life worthy of following. There are those in our lives who are jacked up and for some strange reason we take their advice. If the advice doesn’t present a positive outcome, RUN from their counsel.
2.      Seek out instruction that provides a secure road map to being the perfect help mate. This help mate is to compliment her future husband. Where he is weak she is strong and vice versa. It was never intended for you to lead him, lord yourself over him, or raise him. Become, evolve, into that phenomenal woman who as they say in proverbs 31; the men in the courts are envious of him because of the exceptional wife he has. 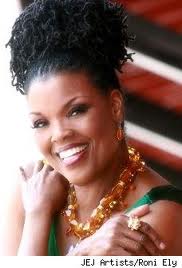 3.      Be quiet and observe. Don’t be so quick to be out in the front or run your mouth. It’s the one who preserves herself and maintains her composure confidently that stands out and garners the attention of the eligible.
4.      Develop your inner beauty. We spend a great deal of time fixing our outward and spend little if no time on our inward. We are reminded that it is our inner person that wins individuals over. That inner beauty is developed through reading the scriptures and becoming the model of virtue, wisdom, and hospitality. This inner beauty has inner strength laced with intelligence.
5.      One desiring a king of her own must first submit to the one and only King before she can ever submit to her king. If you are not willing to submit to Christ as your Lord and Savior how in the world will you ever submit to your husband? 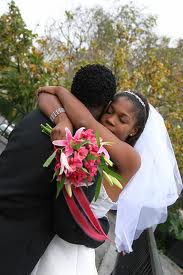 So if you desire a king of your own follow this road map and see what your outcome will be. Always remember your desire should line up with God’s desire a man after His own heart, that is truly all the royalty you need and my, my, my what a king for the queen!
Email ThisBlogThis!Share to TwitterShare to FacebookShare to Pinterest