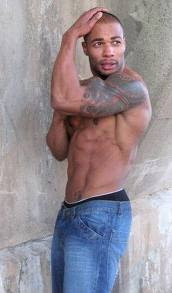 This phenomenon has always plagued many individuals and for me in particular it has boggled my mind, because it simply made no sense to me. The question “Why do women prefer bad boys?” Why is it that many women do not prefer the good boys? I actually polled men and women on this question and no one truly seemed to have a good answer. Some said the sexual revolution of women taking on more independent roles where the desire for a man to perform within the precepts set forth in the bible seemed to evaporate. Other stated the reason behind it was the decline in families participating in Christian settings. But I had to dispute that because just as many women in the church as outside the church prefer the bad boy. Another thought was that women have a fix it up mentality and they’re not looking for a product that comes with all its parts. They’d rather go to the junkyard to find used parts or better yet they’ll go to the new parts division and try to put new parts on an old broken down model. Why does there seem to be a preference for rough necks? Preference for men who always seems to get into trouble? Preference for men who mistreat women? Preference for men who stay in and out of trouble? Preference for men who cheat, over populate, and bring a whole bunch of drama to the party?  Preference for men who verbally and physically abuse? Why does that bad boy generally have a physique that screams bronze and yet brains appears to be a missing component? In the bronze division a woman told me that it spoke of physical strength and protection. I asked the follow up question - are muscles and physiques the only standard for strength and protection? She had to admit “no” after thinking about it for a while. She realized she really hadn’t considered another type as one who could 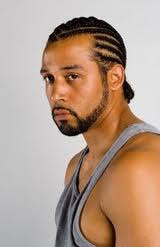 If I were to give a definition of a “bad boy” it would be one who is more of a liability than an asset to you - they withdrawal more from you than they deposit. You are always in a deficit mode instead of an overflow mode. They are selfish and self centered considering no one but themselves. So if we were defining a good boy he would be the opposite of the bad boy. He would deposit more than he withdrawals. You would always be in an overflow mode rather than a deficit mode. He would be selfless and you centered considering others over himself. In other words he would be an asset rather than a liability. 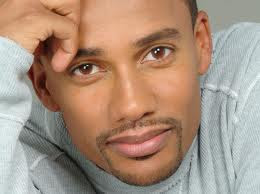 What is it about the well groomed, well spoken, well educated, family focused men who can be sensitive, considerate, and exceptional provider that many women are not attracted too?  What is it about a man who opens a door, stands back to allow you to enter a room first, or extends his hand to help you us that repels you?


I sought God out on this very same question. It appeared He was silent on this issue until one day He gave me revelation that I lovingly pass on to you. I was watching T.D. Jakes on television and he made this statement, “a half a woman will only attract half a man. Who will then marry and have only half a marriage.”

Then the Lord gave me this scripture “For you created my innermost being; you knit me together in my mother’s womb. I praise you because I am fearfully and wonderfully made.” Psalms 139:13-14. God placed in my heart that these women who choose bad boys as defined above do not place value upon themselves. They feel like this is the best they can do. They have had the very stated example of the bad boy as their primary example placed before them on a regular basis. They have seen men leave their mothers, their children, incarcerated or dead at an early age because of life style choices. They have watched their mothers pay the bills and go to work every day without any help. So the reality is we can’t fault those who choose the bad boys, the bible says train up a child in the way that they should go and when they’re older they won’t depart. If we impart junk into the lives of our children and our own lives we continue the cycle of half-ness instead of wholeness. Most women have not been told that they are fearfully and wonderfully made. They have no idea that God formed their inward parts and made them special. If more women knew this and embraced this they would place a higher value on themselves. They would accept the scripture that states, “you are the head and not the tail.” 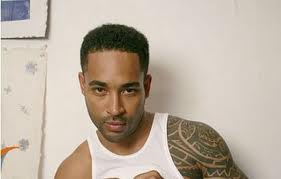 Because we do not place a high value on ourselves we have no standards that guide us when accepting a proposal of not only marriage but a proposal to go out with a man. The bible says when a man finds a wife he finds a good thing and obtains favor from the Lord. It also says who can find a virtuous woman for her value is worth more than rubies. It also says that a wife is a crowning glory to her husband. Genesis 1:27; “So God created man in His own image, in the image of God He created him; male and female He created them. God blessed them and said to them, “Be fruitful and increase in number; fill the earth and subdue it.” When God made man, male and female, He made them in His image and they were equal in their instruction and responsibility. Having said that we must take a look at order. God while having made both male and female, made the male first and prepared him, equipped him for his bride. God didn’t make them at the same time for the reason He was setting order before them. He was making it clear that the man is first to have a place prepared with all the necessities needed for a woman. He also showed man his need for woman. He allowed him to see that before woman there was no suitable mate for him. The father presented Adam with his wife giving his full approval of the union. 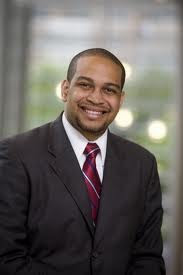 So there is order and we do have road map when it comes to identifying a man after God’s own heart – a Good Boy. (If you need scriptures to back up the principles they have been provided for your consideration.) 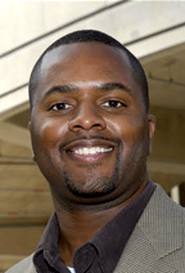 If we remain connected to the Source that reminds us that every good and perfect gift come from above, then we will move from a place of half-ness to wholeness and desire nothing less than a whole man who treats us like the apple of God’s eye. Remember a man will only do what you allow him to do so take a stand and stop believing the crazy hype that a piece of man is better than no man. This also lines up with the sister article "Are Looks the Litmus Test to A Relationship"

May the peace God rest permanently and profoundly in your heart and your home.