Is He Passive or Assertive? 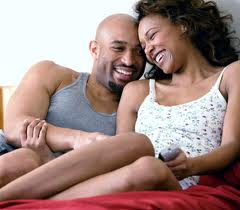 One who is passive is described as one who is not willing to take issues head on. A passive man tends to deal with issues through individuals. He tends to tell other people how he feels in order for it to get back to the intended party. A passive man doesn’t like confrontation, or rather doesn’t deal with it well. He simply hopes and prays that the issue will go away. While he desires to be a leader, in this area he fails miserably. Those who are passive aggressive often pick fights to avoid intimacy and create distance. He prefers to stick his head in the sand, than face issues he knows in heart must be faced.  He will also sulk instead of asking you directly for what he wants. He thinks it is easier to get what he wants in this manner. The passive aggressive personality also fosters a chaotic environment. The environment lacks order, assurance, peace, stability, but exudes confusion. No one ever really knows where he stands. A passive man will tell you one thing, then when all parties involved are in the same room to discuss or resolve the issue he will remain quiet, leaving you hanging out there all by yourself. This same passive man will call and apologize, possibly, but you can bet he will repeat the same pattern over and over again. His passive behavior serves as a distraction from pointing out his real issues, his inability to deal with people head on. This man tends to be insecure. He will try to appear insecure but his very behavior tells you that he is not insecure. He never wants anyone around whom others will praise. It is important for this man to be the center of everyone’s focus while endeavoring to come across as 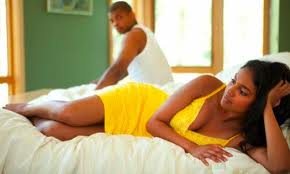 “humble” when clearly there is nothing humble about him. This behavior is passive because there exist in his behavior a willingness to allow one to operate within the gifts they have been blessed he will even applaud it yet at the same time go behind your back and prevent that very opportunity from happening for fear someone will actually enjoy and look forward to their presentation, not realizing that it’s not a competition is simply God’s way of providing many avenues and venues for people to be blessed. 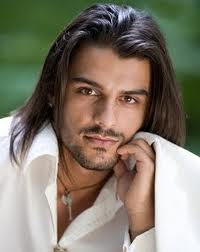 Sometimes you find passivity within preachers. They use the pulpit to address their dislikes of people, or issues encountered instead of doing what the scripture says, “if you have an issue with your brother go to him and work it out.”  He won’t provide the answer directly to the person that he would like to give instead he gives the answer through the sermon so that he doesn’t have to face the person. There’s something about the pulpit that gives passive aggressive men the courage to say what they couldn’t say face to face. 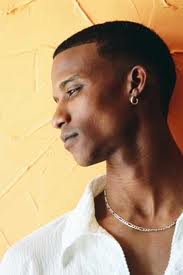 I know you’re probably wondering “dang” aren’t there any good qualities in a passive person? Everyone has some good qualities. A passive person is generally willing to help when the need arises, without much, if any, grumbling. A passive person is generally a good listener. A passive person will generally live up to their responsibilities and a passive person can be loving within the right setting. He tends to be protective, doesn’t allow anyone to harm those he finds precious to him.
An assertive man is the direct opposite. A person with an assertive personality simply communicates their thoughts, feelings, ideas, etc, clearly and honestly without being aggressive or hostile. An assertive man appreciates the need to be direct and honest even if it hurts. He understands that while the truth can hurt, it also frees, removes unrealistic expectations, and sets the stage for continued healthy dialogue and relationships. He is what you see. You don’t have to wonder about him because he doesn’t pretend to be something that he is not. He generally doesn’t play games. You tend to always know where he stands. You don’t have to wonder where he is coming from his intentions are generally made known. This man tends to have few if any insecurity issues. He is unequivocally secure in his manhood. This man can embrace women and accept them as his equal. His strength can be found in his bronze and his brains. He is generally not the type who is unfaithful he simply tells you he is not exclusive, so deal with him at your own risk. The assertive man tends to like his space. He doesn’t readily bring you into his surroundings, around his children, or his friends, before firs ensuring that your presence will enhance his current environment and not disrupt it. There is generally order to his life and his surroundings. Because he is honest and upfront he doesn’t deal well with 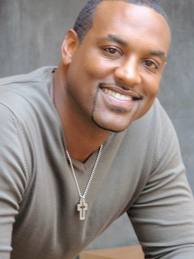 drama, arguments or liars. If the assertive man is truly interested in you he will take the initiative to create opportunities to spend time together and shower you with affection. When in the presence of an assertive man he tends to treat you as though you are the most important person in his world at that very moment. The assertive man tends to also be spontaneous. Enjoy doing things on the spur of the moment. Realize this, if he is not interested in you he generally doesn’t pretend to be and when he’s through with the relationship he’s generally through. He tends to be more decisive, a take action kind of man.  When he walks in a room he commands attention by his very presence, not necessarily because he is handsome, but he exudes confidence and includes those in his immediate surroundings into his space. An assertive man values his time alone. He enjoys his own company. 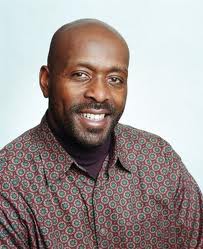 Clearly this article is not designed to fully flush out the character traits of those passive or assertive. It is meant to give you a glimpse into the psyche of two types of men, clearly there are other types and all of us have issues, all of us have good and bad traits, it is just important that we understand who we are spending our time with.
So we end as we began which is more attractive a passive aggressive man or an assertive man? The choice is yours choose wisely.
Email ThisBlogThis!Share to TwitterShare to FacebookShare to Pinterest